You may have noticed that we adopted the legendary and powerful black swan as our company logo. So, why a black swan?

The phrase “black swan” derives from the poet Juvenal’s characterization of something being “rara avis in terris nigroque simillima cygno” (“a rare bird in the lands and very much like a black swan”) based on the Old World presumption that all swans must be white because all historical records of swans reported that they only had white feathers. A black swan therefore was impossible or at least nonexistent.

However, in 1697, Dutch explorers led by Willem de Vlamingh became the first Europeans to actually see black swans, in Western Australia. The term subsequently metamorphosed to connote the idea that a perceived impossibility might later be disproven.

Today, a black swan is largely a metaphor that describes an event that comes as a surprise, has a major effect, and is often inappropriately rationalized after the fact with the benefit of hindsight. Black Swans are unexpected. Black Swans change the world. Black Edged embraces this ethos.

We believe that being a black swan is a state of mind. It’s an attitude and awareness of who you are and what you want from life despite what others think and say about you. 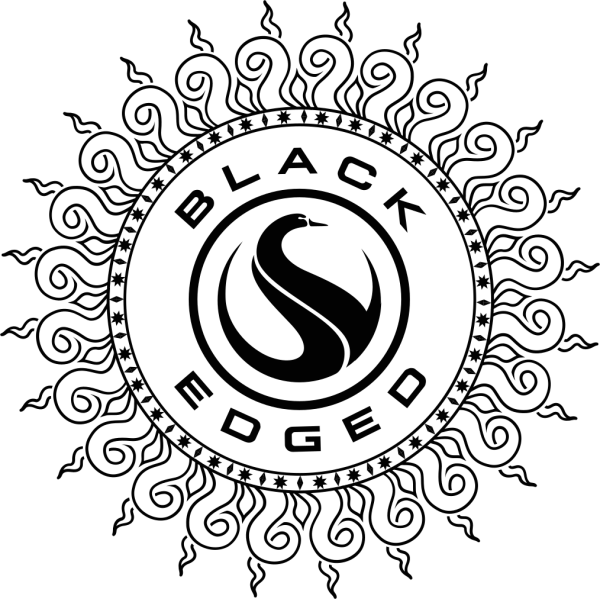 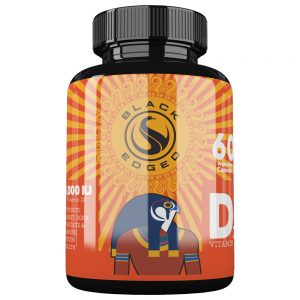 5,000 IUs of pure Vitamin D3 combined with powerful nutrient cofactors to protect the immune system and ward off infection. 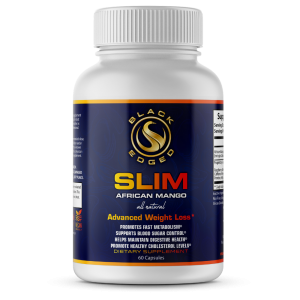 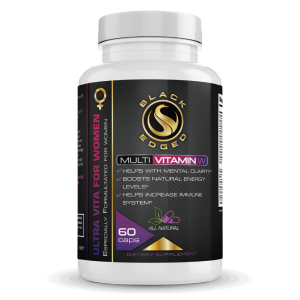 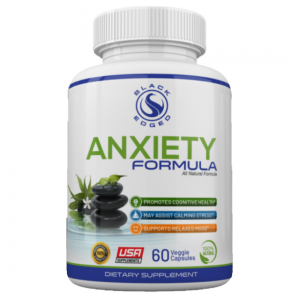 Made with care and quality to enhance general well being and maximize life performance.